Investing for a rainy day 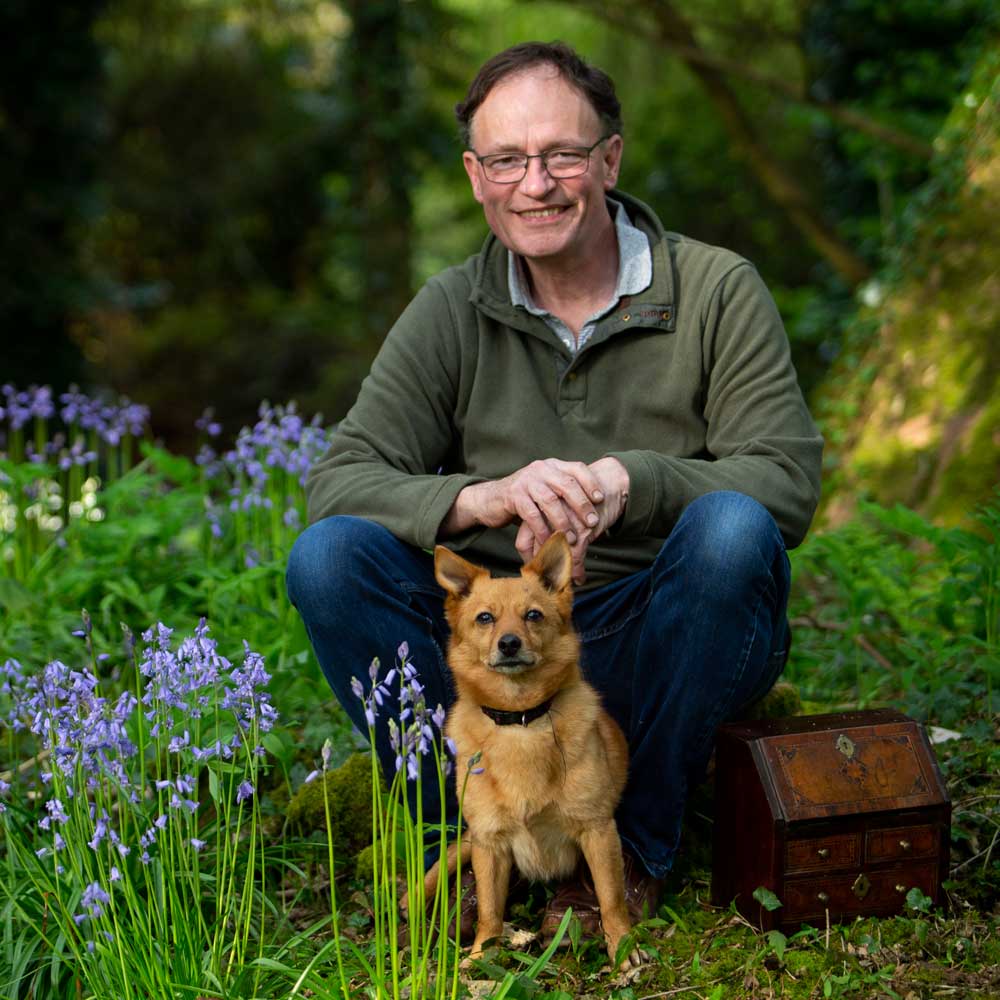 16 Mar Investing for a rainy day

Growing up we always had good Georgian furniture in our house, but from time to time, some bits had to be sold to pay the bills. I learnt from an early age that if you collect nice things you’ll always have something in reserve to sell if a rainy day should fall.

I have been an antique dealer and restorer for nearly 40 years now. I started dealing from the garage at the side of my parent’s house in Dun Laoighaire where I grew up, and then in the late 1980’s I moved on and bought a house in Capel Street in the centre of Dublin and opened an antique shop on the ground floor.

The trade in the late 80’s was very healthy and there was a great demand for period furniture and decorative items, dealers would flock over from London and I was selling a lot.

But by the time I bought my house and shop in Capel Street in 1989 the market was changing and we were on the brink of recession. The house was derelict and in need of huge repair. I had just taken the double pitched roof off and discovered that the roof timbers were in a bad way. Interest rates were rising fast, and I only had £500 in my account. The bank had already declined to extend my overdraft. I remember standing in one of the top floor rooms looking up at the sky through the remaining rafters and thinking I was mad. The builder was all lined up, but he would need £5400 if he was to make a start on the roof and he would need it the following week. I was in trouble.

I went to my garage in Dunlaoighaire and I looked at all my stock. Every piece seemed to be in need of serious restoration and there wasn’t time. I realised I was going to have to pick something special from my own collection and sell it before next week. So I looked at those bits that I had planned to keep, the really nice things.

I chose an Irish George II oak tallboy. It was outstanding; I still miss it to this day. It had a beautiful projecting cornice with a secret drawer in the front frieze and the top chest was panelled at the sides, it had 2 short and 2 long drawers with plain brass handles and escutcheon plates, and the base had one long drawer and it was supported on carved cabriole legs ending in a carved foot. I can still see it clearly.

It had a wonderful provenance. I bought it at auction but it had originally come from Dunsany Castle, the home of the Plunkett family and had been given to the vendor as a wedding present. It was caked in years of dirt which had stuck to the original finish and oxidised over time, the timber looked dead and dull, the handles were falling off, and some of the carved ears on the legs was missing but if I restored it in time I knew there was one dealer who would want it. He loved and understood early oak.

I have always done my own restoration and luckily even in those days I had my own special cleaning solution. I was given the recipe which had come down through four generations of cabinet makers, and I am still using it today.

I worked flat out all weekend. Choosing from a selection of old pieces of oak and handles that I had collected over the years, I was able to splice the missing pieces on the drawer fronts and carve and replace the ears matching the grain and colour at the same time. Using my cleaning solution, I removed all the dark dirt and grime, and finally I used a wax polish and plenty of elbow grease to bring the piece back to its former glory. Oak is such a pleasing timber to work with, so rewarding to clean. It came up beautifully, the wonderful medullary rays were gleaming again, its golden patina from years of use was glowing, and the timber was once again alive and soft to touch.

On Monday morning I was able to ring the dealer and tell him that I had something special.

I knew that this was a rare thing that he was unlikely to see again and also that he would want to haggle over the price, so I asked him £6500.

He was a large friendly bombastic man, and if he liked something a lot you would see it in his eyes. He would usually baulk at the price and then feign disinterest and leave, this was just his way, and it was often a few minutes later that he would ring and try and do a deal. Sure enough he did exactly that. He left the house and just like that the phone rang. As I expected we haggled over the money, but eventually the deal was done at £5400. I was saved; the materials could be paid for, work could begin and I had a roof over my head. But I have always missed the tallboy.

Sorry, the comment form is closed at this time.

STAY IN TOUCH. REGISTER YOUR DETAILS WITH US TO RECEIVE NOTIFICATION OF UPCOMING COURSES & OTHER NEWS.
Register With Us
We use cookies on our website to give you the most relevant experience by remembering your preferences and repeat visits. By clicking “Accept All”, you consent to the use of ALL the cookies. However, you may visit "Cookie Settings" to provide a controlled consent.
Cookie SettingsAccept All
Manage consent

This website uses cookies to improve your experience while you navigate through the website. Out of these, the cookies that are categorized as necessary are stored on your browser as they are essential for the working of basic functionalities of the website. We also use third-party cookies that help us analyze and understand how you use this website. These cookies will be stored in your browser only with your consent. You also have the option to opt-out of these cookies. But opting out of some of these cookies may affect your browsing experience.
Necessary Always Enabled
Necessary cookies are absolutely essential for the website to function properly. These cookies ensure basic functionalities and security features of the website, anonymously.
Functional
Functional cookies help to perform certain functionalities like sharing the content of the website on social media platforms, collect feedbacks, and other third-party features.
Performance
Performance cookies are used to understand and analyze the key performance indexes of the website which helps in delivering a better user experience for the visitors.
Analytics
Analytical cookies are used to understand how visitors interact with the website. These cookies help provide information on metrics the number of visitors, bounce rate, traffic source, etc.
Advertisement
Advertisement cookies are used to provide visitors with relevant ads and marketing campaigns. These cookies track visitors across websites and collect information to provide customized ads.
Others
Other uncategorized cookies are those that are being analyzed and have not been classified into a category as yet.
SAVE & ACCEPT